In a promotional video, Palin is seen in silhouette in front of an American flag as quotes about her newsmaking ability, charm and complexity appear on the screen.

She then appears, saying, "America: Prepare to be amazed."

"I'm excited to help shine a light on all the great American sportsmen and -women in the country who live the outdoors lifestyle," Palin says. "Sportsman Channel is the leader in their industry, and I am thrilled to be partnering with them on this show."

Gavin Harvey, CEO of the Sportsman Channel, called Palin "one of America's popular leaders, whose powerful love of country and passion for the great outdoors is inspiring to millions and millions of people."

Palin has remained a popular figure since her 2008 campaign as Sen. John McCain's vice presidential running mate, and Republicans rate her higher than every other potential 2016 presidential contender, a recent Public Policy Polling survey found, even though her name was not on the pollster's list of potential candidates.

The poll showed that Palin, a tea party favorite, has a 70 percent favorability rating among Republican primary voters, topping six other potential candidates in the poll. 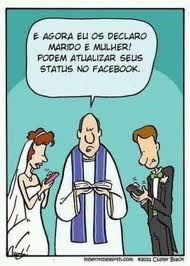 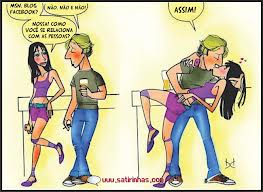